We work to end the euthanasia of social, healthy, and treatable cats and dogs in our local shelters.

Please visit the adoption pages of the following partner shelters to find your new best friend!

All ASAP founding organizations are committed to working together to save lives. At this point, our projects are focused on reducing euthanasia in our shelters by decreasing the intake of animals, transferring “at risk” animals between shelters and increasing adoptions. Discover our current initiatives to improve the lives of animals throughout the Portland metro Area.

“Spay & Save” is a Portland metro area-wide program that aims to assist families on public assistance and their owned, stray or feral cats by offering spay & neuter surgeries for as low as $25.
Since 2010, The Spay & Save program has reduced the number of cats and kittens that are coming into our shelters every year by 62.1% and continues to make a difference to cats and their owners.
Learn More

ASAP shelters are committed to saving lives and providing the best care possible. Over the past 5 years, between 1,500 and 2,000 cats and dogs alone have been transferred every year between ASAP shelters.
When one of the shelters needs assistance with a specific animal, the other ASAP shelters will make every attempt to transfer the animal over to their facility for further treatment and/or placement. We reach out to other shelters and rescue organizations to transfer animals to and from their facilities, providing the animal receives the best chance at care and finding a permanent home.

Understanding the impact of our partners' work is critical to saving lives.

ASAP has adopted a community-wide standard of collecting and reporting animal shelter data according to the nationally recognized Asilomar Accords, thereby streamlining reporting, transparency, and consistency among the shelters.
Learn More

ASAP shelters and organizations assist a community of nearly 2.4 million people, with 10.9 percent of these living below the poverty line. It is estimated that 462,000 cats and 402,000 dogs share homes with Portlanders, with an additional estimated 100,000 free-roaming, stray, or feral cats in the community.

ASAP’s six shelters care for about 90 percent of the unwanted animals in the greater Portland metro area which amounts to around 40,000 cats and dogs annually.

ASAP and its programs rely solely on the charitable contributions of foundations, businesses and private individuals. We have been fortunate to team up with some wonderful organizations that have provided not only funds but knowledge and support to our various initiatives, especially our Spay & Save program and statistics gathering efforts.

We specifically like to thank and acknowledge the following foundations:

ASAP is not a tax exempt 501(c)(3) charity at this time. However, gifts are tax-deductible as allowed by law since the Oregon Humane Society, well-respected for prudent financial management, serves as fiscal agent.

ASAP believes in the power of pooling knowledge and resources, and welcomes the assistance of other animal welfare organizations and private individuals that share our goal of saving as many lives as possible.

We are very thankful for the partnership with the following organizations and individuals: 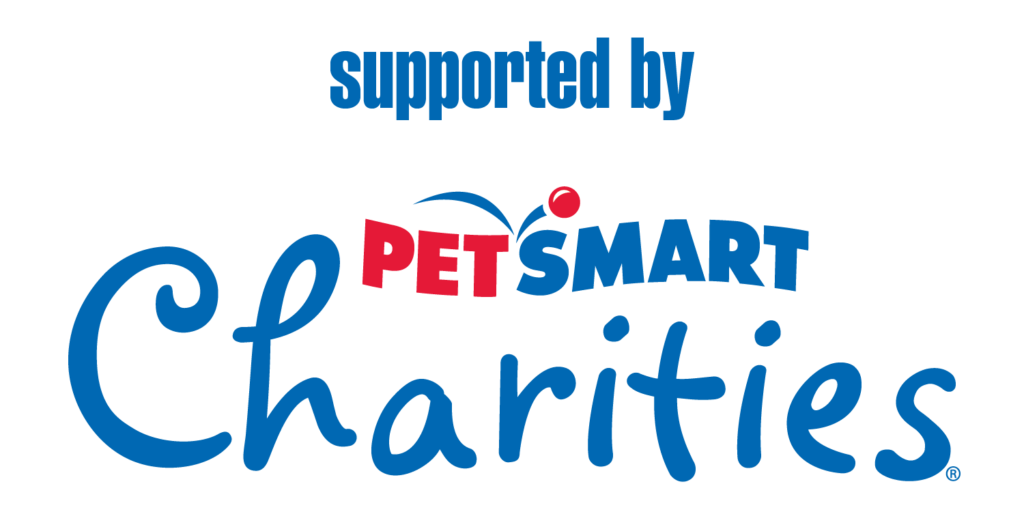